Sign up to our e-shot club to receive latest offers and priority information on our holidays, short breaks and day excursions!Subscribe Here

Few resorts can rival Blackpool for its wealth of attractions - so it's no wonder it remains Britain's most popular holiday destination, attracting more visitors than any other English resort.

Few resorts can rival Blackpool for its wealth of attractions - so it's no wonder it remains Britain's most popular holiday destination, attracting more visitors than any other English resort. Trendy or traditional, there really is something for everyone in Blackpool! The world famous Tower, was built back in 1879 modelled on the Eiffel Tower in Paris, it is 158m high and has an extensive entertainment complex at its base including the famous Tower Ballroom. There are three piers and miles of golden sands for taking a walk and enjoying the sea air. Other attractions to explore include the Sea-life Centre and Madame Tussauds waxworks.

The Imperial is a grand 19th Century hotel recalling the opulence and glamour of this famous resort’s Victorian heyday, with all the comforts of modern life. Situated on North Promenade, the Imperial Hotel is a Blackpool landmark that has welcomed a host of royalty, politicians, statesmen and stars of both the stage and screen over the years. The hotel enjoys spectacular views of the beach to the sea and is close to the major attractions. Facilities include the Palm Court Restaurant, swimming pool, sauna and gymnasium. All bedrooms feature TV, free Wi-Fi, hairdryer, plus tea & coffee facilities. Lift available.

We travel north via the motorways to Blackpool, arriving in the resort around lunchtime for check in to the Imperial Hotel where we will stay for the next three nights. The afternoon is then at leisure to commence exploring Blackpool's attractions, some of which include Madame Tussauds and the amazing wax figure look-alikes, the famous Blackpool Tower and Ballroom, Stanley Park, the Sea Life Centre and the resorts three piers. This evening at the hotel enjoy a 1940's themed dinner in a specially decorated room.

Enjoy some further free time this morning, maybe take a tram ride along the seafront or a bracing walk on the promenade and piers. In the afternoon for those who wish to join in there will be a heritage talk and tour of the hotel with a Mayflower Spirit Cocktail, followed by an included afternoon cream tea.

A full day excursion to the beautiful Lake District National Park where we head to Lakeside and take a cruise along Lake Windermere. Enjoy the magnificent views of the mountain scenery, secluded bays and wooded islands as we travel the full distance of the lake towards the picturesque town of Ambleside, renowned for its much photographed bridge house. There will be some leisurely time in Ambleside to take in the beautiful surroundings and have lunch in one of the many quaint cafes.

Following a leisurely breakfast we check out of the Imperial hotel and visit the award-winning Oswaldtwistle Mills Shopping Village & Garden Centre, a former Weaving Mill that has over 100 retailers and some five restaurants all under one roof. In the afternoon we commence our drive home to North Wales. 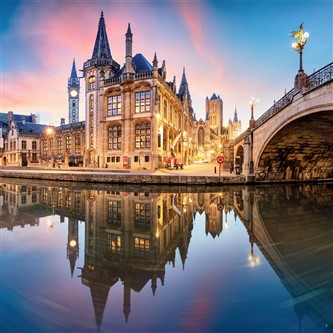 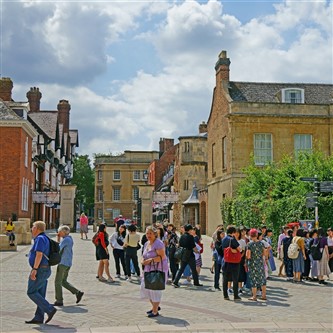 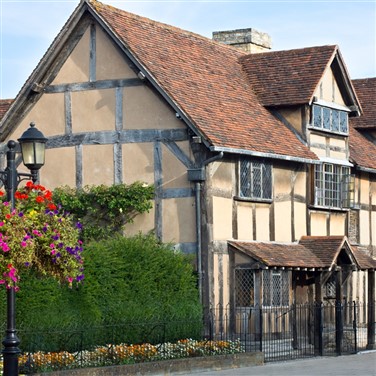 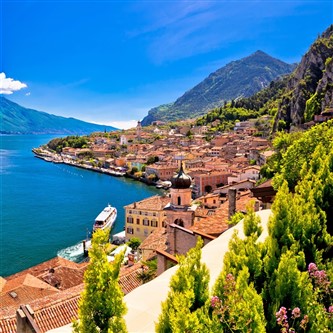 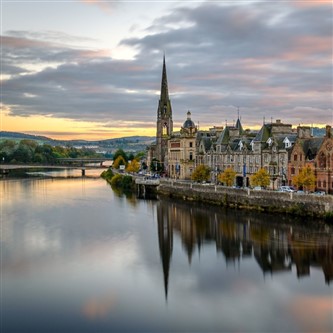 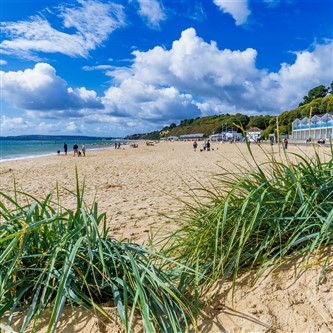 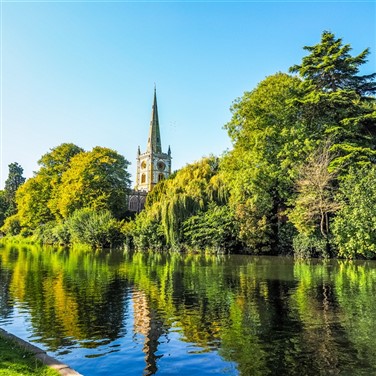 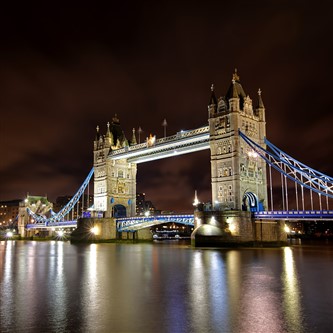 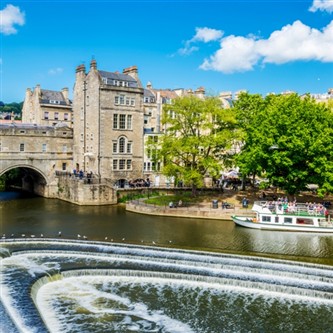 Highlights of Bath & The Cotswolds 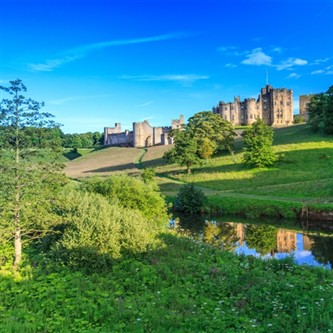 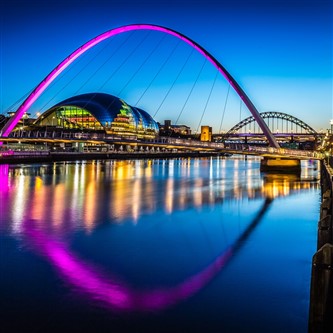 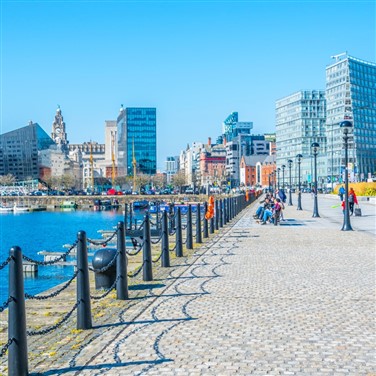 Follow us! Connect with us for exclusive offers, competitions and holiday inspiration