The world-famous Illuminations need little introduction. There are six miles of traditional festoons and tableaux along the Promenade - no wonder it’s commonly known as the greatest free light show on Earth!

Autumn just wouldn't be the same without experiencing the excitement of a trip to Blackpool’s world-famous Illuminations, known as the greatest free light show on earth featuring over six miles of dazzling light displays adorning this much-loved seaside resort. The Blackpool Illuminations have been a major attraction since 1879 when they were described as ‘Artificial Sunshine’ and have drawn millions of visitors to the resort ever since. Having become a true British icon, the Illuminations create a glittering entertainment spectacle that guarantees a sparkling night. 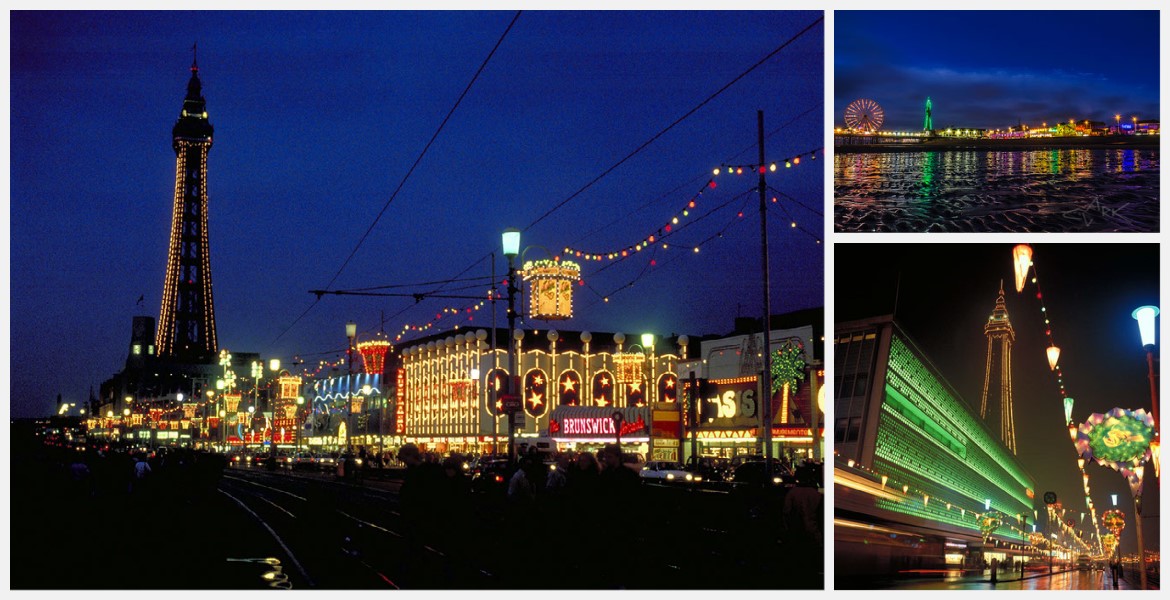 A grand 19th Century hotel situated on the north promenade with spectacular views of the beach and within easy reach of the major attractions. All bedrooms feature television, Wi-Fi, hairdryer and tea / coffee making facilities.  The hotel also features a restaurant and bar area, plus a leisure club with indoor swimming pool, sauna and gymnasium. Lift to all floors.

WHAT'S INCLUDED IN THIS TRAVEL PACKAGE

We travel to Blackpool arriving during the late morning. The remainder of the day will be at leisure to enjoy Blackpool’s array of entertainment, fun and renowned attractions. This evening we’ll board the coach for a tour through Blackpool’s famous illuminations. Featuring over a million bulbs, the display combines traditional designs with contemporary displays to create a dazzling entertainment spectacle that stretches for six miles from Starr Gate to Bispham.

Arvonia Coaches Ltd is an Appointed Representative of ITC Compliance Limited who are authorised and regulated by the Financial Conduct Authority (their firm reference is 313486) and which is permitted to advise on and arrange general insurance contracts.